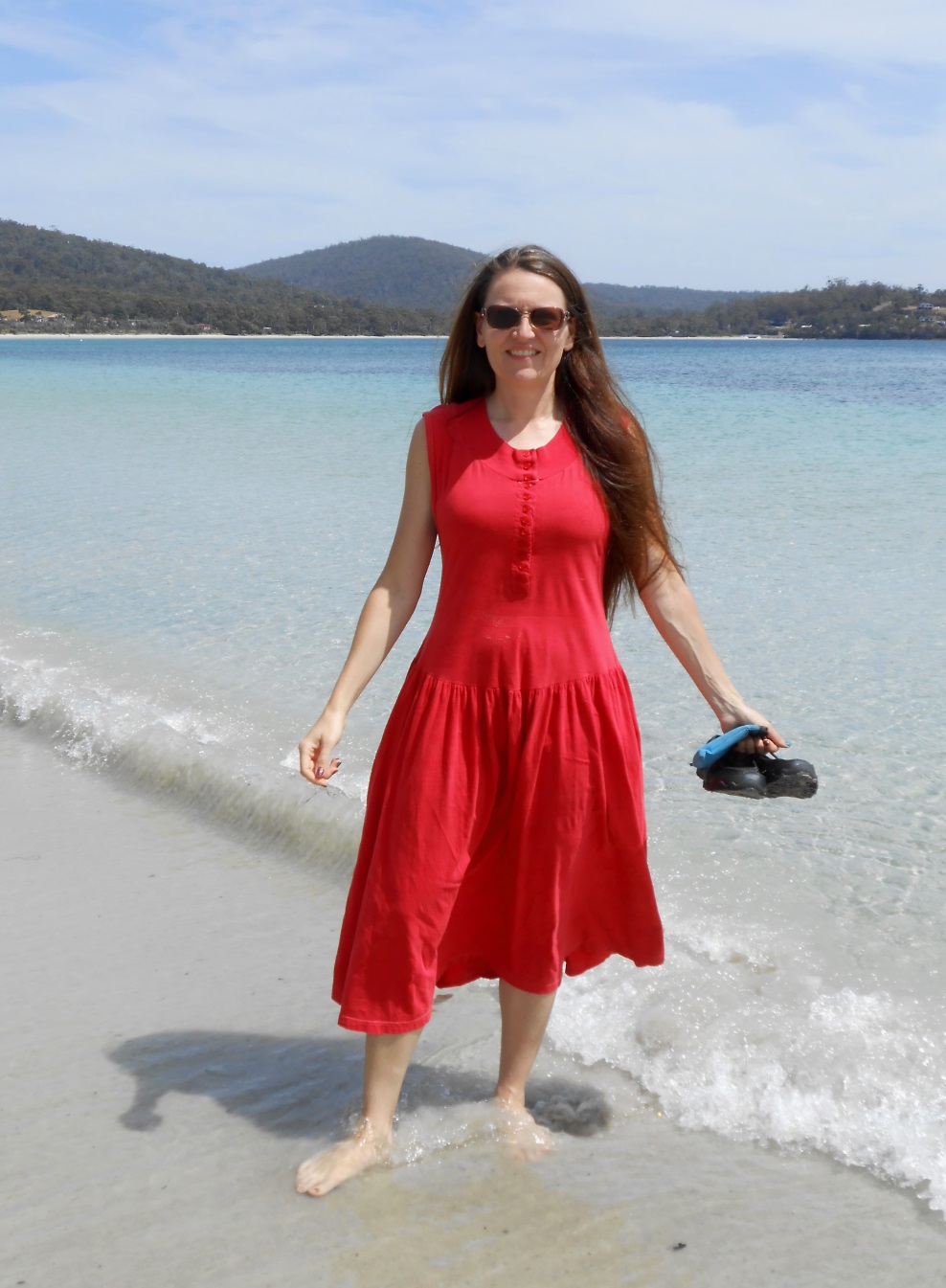 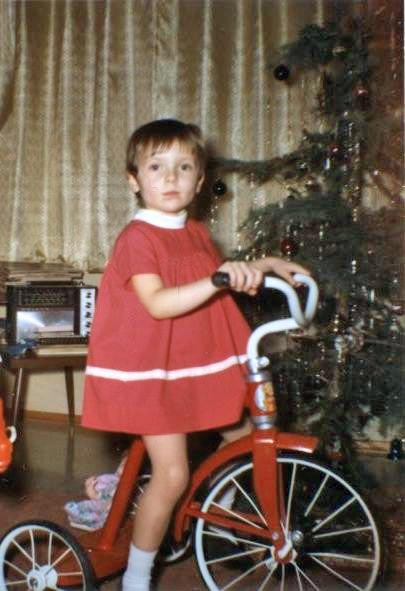 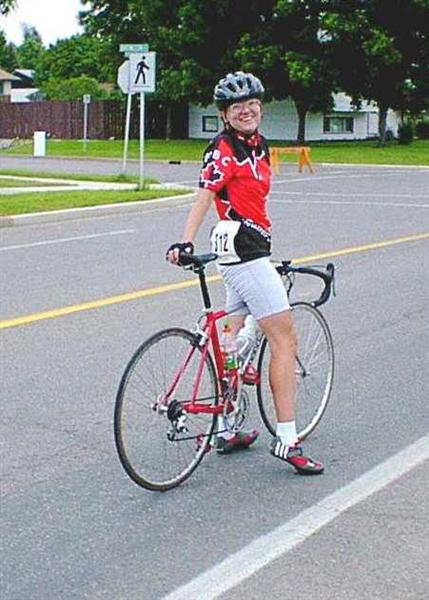 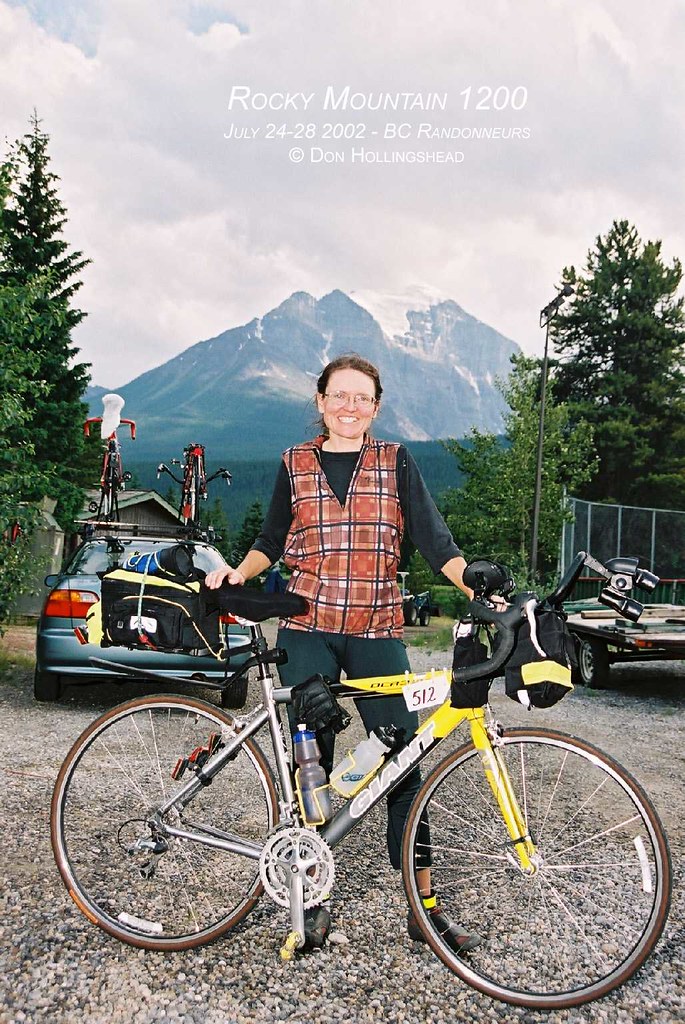 I started cycling when I was 6 years old and have been doing it on and off since then. My father was a cyclist, and we often rode together as a family. When I got into my teens, I started focusing more on track and field (running) and less on cycling. Then when I started college and got into the workforce in my early 20s, I pretty much stopped cycling altogether.

On April 29, 1990, at the age of 23, I started cycling seriously. That first ride was a grand total of 2 miles long, and I had to take a break after the first mile … I was much more out of shape than I thought! For the next few years I put on about 1000 miles a season, and thought I was doing really well.

Then I started increasing my distances, and in the summer of 1994, I rode my first century – alone. It was so difficult and painful that I said I would never do a ride that long again. The next year, I rode Jasper to Banff (the Icefield Parkway – Canada) in 3 days, which had been a goal of mine since I was 17, when my father did it. I loved it!! And that would have to be when I really started to cycle! I did another century in 1997 – alone again – but this time I rode smarter and ate better, and it was not a problem. I’ve done centuries just about every year since then … usually several each year.

I figured I was pretty fast, but had no one to compare myself with because I did most of my cycling alone. I still remember my first race – a very hilly course (for Manitoba), cold, raining, on a borrowed bicycle with Time Trial (TT) gearing. I DNF’d.

For the next 3 years I struggled to train to develop speed – and I was successful to a certain extent, but it was a lot of work. I tried out road racing – and always got dropped. I tried crits – and did OK with them, but hated them because of the high risk of accidents. And I tried TTs – and did OK, and liked them. In my 3rd year of racing, I only rode TTs.

Meanwhile that year, 2000, I had been riding some longer distances on my own – centuries and 200 km rides exploring the neighborhood, and I really enjoyed those. So I began considering devoting my time to touring instead of racing.

I looked into touring over the summer, but it just wasn’t quite what I wanted to do. Late in the year, I remembered that I had cut out an article from the newspaper about something called “Randonneuring” quite a few years earlier.

I dug the article out, reread it, and decided that was what I wanted to try. It took me a couple months to track down the club in Manitoba – they weren’t well advertised – and in the spring of 2001, I decided to try my first 200K brevet. If it went well, I would do the 300K … but I wasn’t committing myself to anything.

About a month before the 200K, I tore the rotator cuff in my left shoulder, and the only bicycle I could ride was my heavy Mongoose mountain bike because it didn’t require me to put weight on my left arm. So, I rode that first 200K with my mountain bike! I was very tired, but I enjoyed the ride and decided to do the 300K. I rode that on my road bicycle, was much less tired than I had been on the 200K.

After feeling so good on both the 200K and 300K, I decided to do the 400K, that went well too, and next thing I knew I was on the 600K! I was hooked! I also did a few more centuries and 200K rides on my own throughout that year, just for fun! You can read about these rides on my brevet stories page.

I had a plan all worked out for training over the winter prior to it – but that plan came to a screeching halt on November 1st when I dropped a pot of boiling water on my left foot which resulted in a bad 3rd degree burn.

I was off my bicycle and off my feet entirely for the next 3 months – so much for training! I couldn’t even lift upper body weights because as soon as my heart rate increased, my foot would swell and become very painful. At the end of February, 2002 I finally got back onto my exercise bicycle, and started working diligently to get ready for the RM1200. That experience made me even more determined to do it than ever.

More recently, since Rowan’s accident, our rides are shorter, but we’re trying to ride at least one 50 km Permanent each month.

I’d really encourage anyone to give Randonneuring a try … you never know where it will lead! 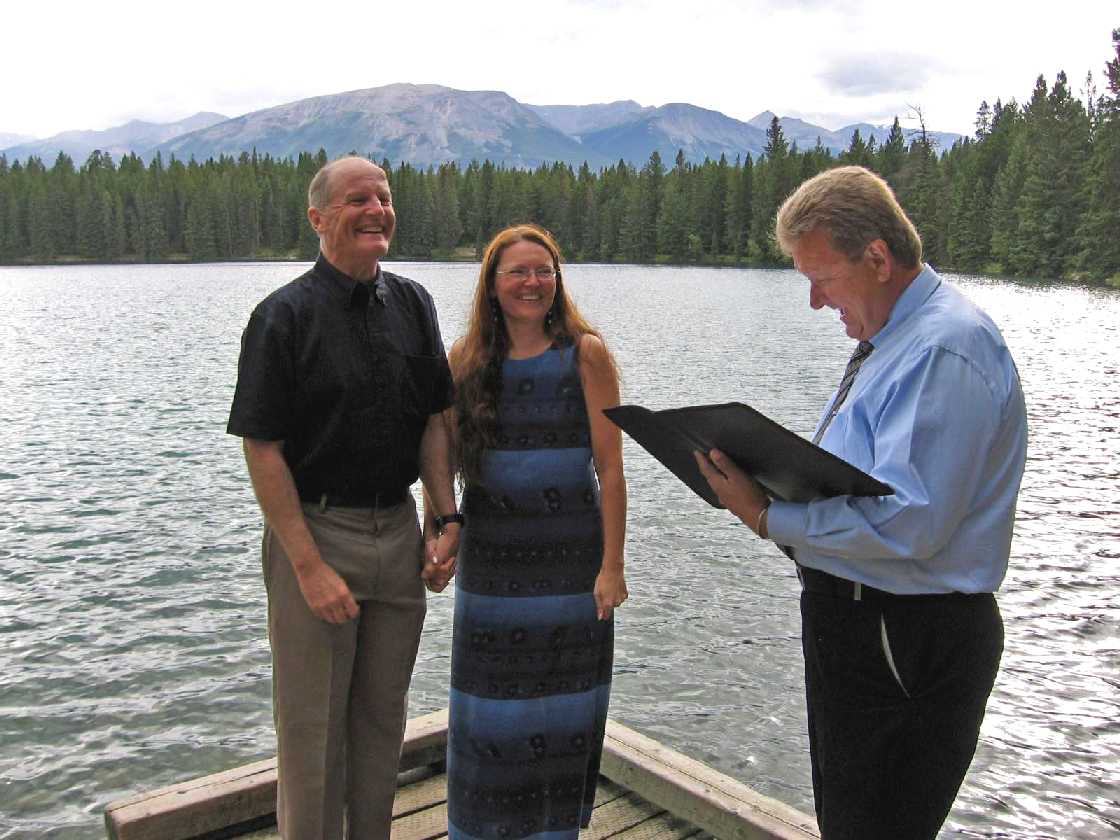 Rowan and I “met” on a cycling forum in early 2003. I’m a Canadian and he is Australian. 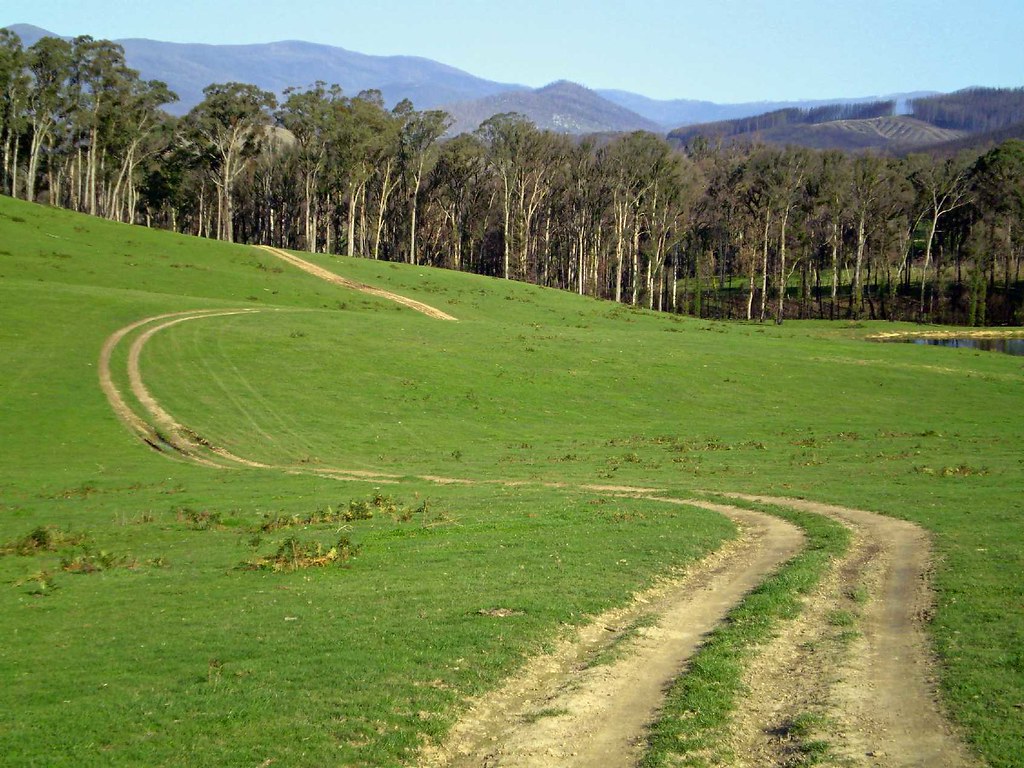 After Rowan and I were married, Rowan returned to Australia to live in a little rented house on a property called “The Settlement” not far from the orchard where he works. The orchard is a large commercial orchard which grows apples and plums, and also has an ornamental tree area. Meanwhile I remained in Canada in order to finish my Bachelor of Education degree. We were half a world apart for the first 9 months of our marriage. 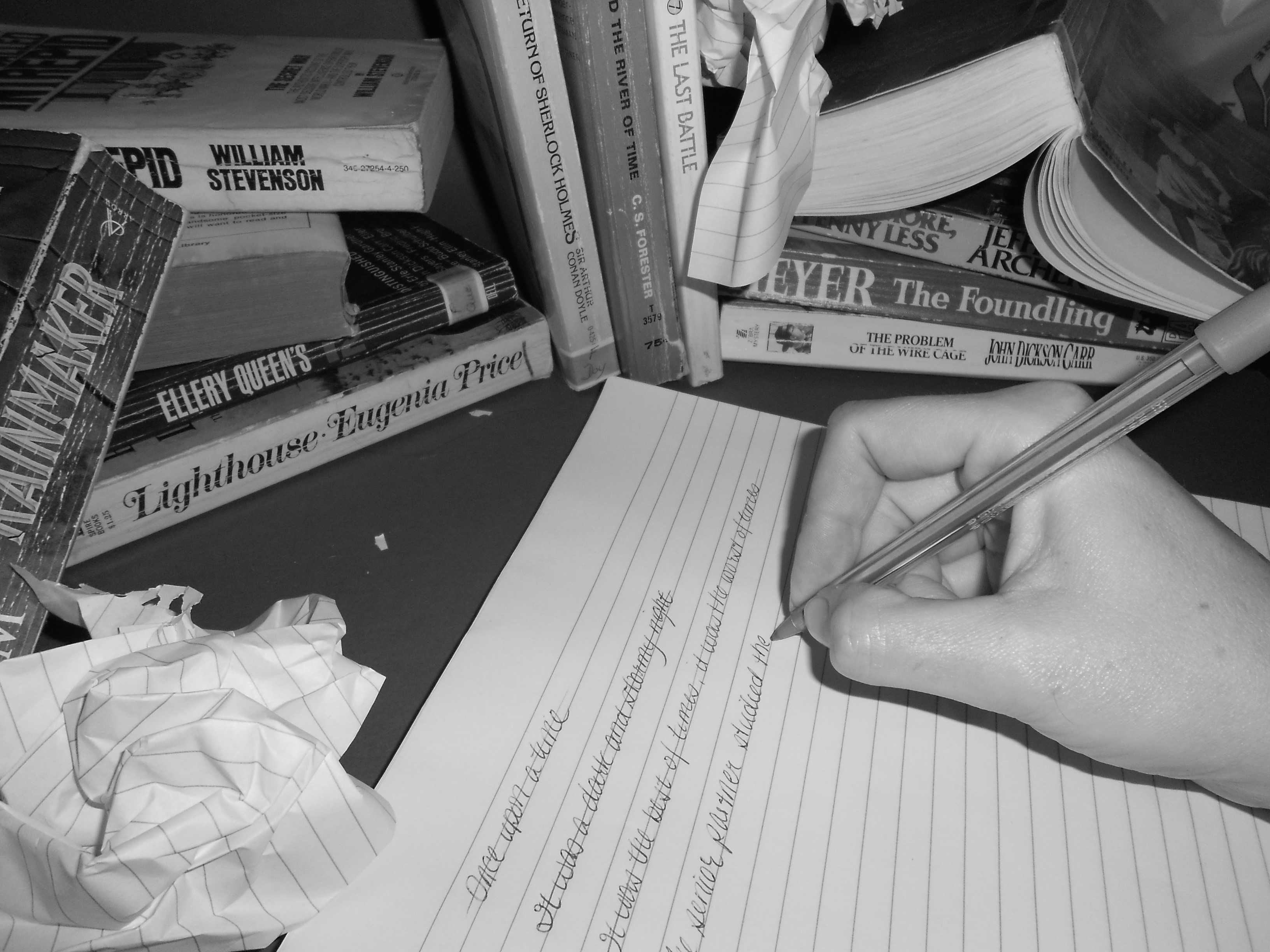 I am a perpetual student.

“Twenty years from now you will be more disappointed by the things that you didn’t do than by the ones you did do. So throw off the bowlines. Sail away from the safe harbour. Catch the trade winds in your sails.